My 1st 48 hours out - continuity of care (note: project sections under development!) 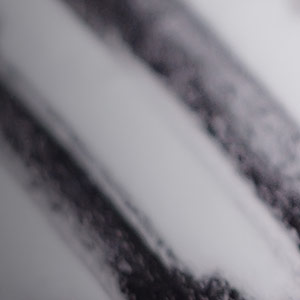 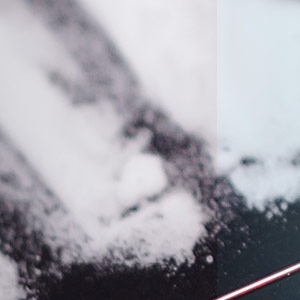 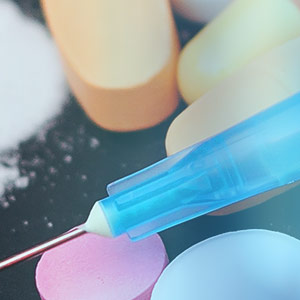 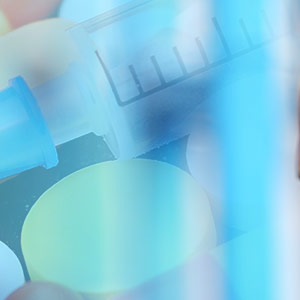 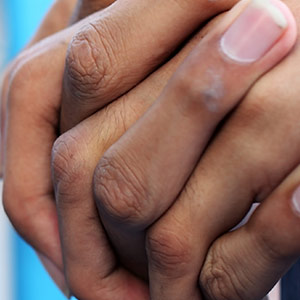 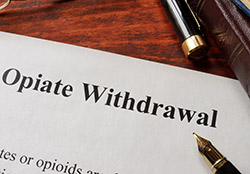 An estimated 1.3 million people received treatment for illicit drug use in the European Union during 2016. The estimated number of people on drug treatment in prisons is around 85,000 people. About a quarter (26 %) of total number of person on treatmant were referred by health, education and social services, including other drug treatment centres, while 16 % were referred by the criminal justice system. In a number of countries, diversion schemes are in place to refer drug offenders away from the criminal justice system and into drug treatment programmes. This may involve a court order to attend treatment or a suspended sentence conditional on treatment. Some countries this divesion is also possible at earlier stages of the criminal justice process. In 28 countries it is possible to provide opioid substitution treatment in prisons, but the coverage of OST is low in most countries.

In many parts of the world, Europe, Asia, and North America opioid dependent people are over-represented in prisons. In these regions they represent about one third of the prison population and up to 80% in some countries such as in Central Asia. In sub-Saharan Africa, the problem is emerging, while in Latin America the main dependency is to cocaine.

Prisons are not the right place for treating drug dependent men and women, and countries should develop policies for alternatives to imprisonment. As long as these alternatives have not been developed and implemented, prison authorities are faced with this specific population, in need of treatment, care and support. Research has shown that substitution therapy is the most effective way to treat opioid dependence, to reduce the risk of HIV and hepatitis C transmission, and to reduce the risk of overdose.

Like all persons, prisoners are entitled to enjoy the highest attainable standard of health. This right is guaranteed under international law in Article 25 of the United Nations Universal Declaration of Human Rights and Article 12 of the International Covenant on Economic, Social, and Cultural Rights. The international community has generally accepted that prisoners retain all rights that are not taken away as a fact of incarceration, including the right to the highest attainable standard of physical and mental health. Loss of liberty alone is the punishment, not the deprivation of fundamental human rights. States therefore have an obligation to implement legislation, policies, and programmes consistent with international human rights norms and to ensure that prisoners are provided a standard of health care equivalent to that available in the outside community.

United Nations Office on Drugs and Crime, UNAIDS and WHO: HIV/AIDS prevention, care, treatment and suport in prison settings: a framework for an effective national response (2006)

The need for access to treatment for opioid dependence in prison was internationally recognised more than ten years ago. In 1993 WHO issued guidelines on HIV infection and AIDS in prisons, stating that:

“Drug-dependent prisoners should be encouraged to enrol in drug treatment programmes while in prison, with adequate protection of their confidentiality. Such programmes should include information on the treatment of drug dependency and on the risks associated with different methods of drug use. Prisoners on methadone maintenance prior to imprisonment should be able to continue this treatment while in prison. In countries in which methadone maintenance is available to opiate dependent individuals in the community, this treatment should also be available in prisons”.